Burgundy That Won’t Break the Bank

This article was originally published by Beverage Media Group. It is reprinted here with the author’s permission.

Burgundy’s wines legendarily command high prices, and that won’t be changing any time soon, even with the recent free-fall of the Euro. Not only are the wines attracting more and more attention, the last four vintages have been “short”—with miserably low yields in the Côte de Beaune. Many vintners there have lost the equivalent of two vintages between 2011 and 2014, thanks to hail and poor weather as well as to the sorting they necessitated.

Still, values remain. In fact, the expensive stuff easily represents less than a third of the region’s output. A handful of winemakers who produce wine for prestigious estates also make wines under their own name. Well-known producers looking to work with something different, to introduce a more affordable wine for everyday drinking or to add to their vineyard holdings are adding lesser-known appellations to their line-ups. Looking at the two primary varieties, Chardonnay lovers score the biggest win. Finicky Pinot Noir’s yields are naturally much lower. Besides, only about 28% of Burgundy’s overall production is red wine. Scarcity commands a higher price.

There is good reason people are drinking more Burgundy, and it’s not just the lingering halo effect of Sideways. The last 20 years brought a revolution in quality. It began in the vineyard, and today organic and biodynamic farming are widely practiced. This kind of TLC makes sense for a region whose story has been based on the concept of terroir since the days of the Cistercian and Clunesian monks. Most younger winemakers graduated from winemaking school and have worked in cellars elsewhere. In the cellars, sorting tables are pervasive. Vintages like 2007, 2008 and 2011 that would have been dismissed even 15 years ago can now be finessed into lovely mid-term wines. Burgundy has come of age.

Mâconnais looking down to Beaujolais

Here’s a quick guide to navigating quality Burgundy without breaking the bank.

OVERLOOKED GEMS. There are many unsung villages within the Côte d’Or. For example, Auxey-Duresses has been dubbed the poor (wo)man’s Meursault while Monthélie holds a similar resemblance to Volnay. If Puligny-Montrachet is your kind of juice and even the more value-oriented Saint Aubin (which lies above and behind the hill of this more prestigious appellation) is too pricey, try a Rully for a slightly richer style of Chardonnay or a Montagny for a leaner, more minerally wine.

Reds from lesser-known villages hold their own in the value spectrum, too. Fixin remains in the shadow of Gevrey-Chambertin just to the south. Just compare the prices of a Fixin and a Gevrey-Chambertin from the same producer. There are many!

Marsannay is another fine example: Despite hosting several primo vineyards, the village boasts no Premier Crus. Not that producers haven’t been working on changing this for over a dozen years. Until—and if—the national appellation governing body gets around to making a decision, the top wines will continue to sell for less than they surely would with a Premier Cru appellation.

Speaking of which, Premier Crus from off-the-radar villages often sell for less than the price of a village wine in a well-known appellation. Many of them age beautifully, too.

CÔTE D’OR. Of course, there’s more to Burgundy than the Côte d’Or. For reds, the Côte Chalonnaise makes some lovely bottlings, particularly in Givry and Mercurey. A bit further south, the Mâconnais is slightly better-known for whites. This is the home of Pouilly-Fuissé, Saint Véran and a smattering of villages whose names follow the regional wine name Mâcon.

ALL HAIL CHABLIS. Up-and-down the price spectrum, this northern Burgundy outpost over-delivers. Consider that some Côte d’Or basic Bourgogne Rouge bottlings from high-end names (Méo-Camuzet, de Montille, Fourrier) cost more than a bottle of Grand Cru Chablis, hovering in the $35-40 range! And for $15 and under, there is tremendously zingy Petit Chablis.

NEGOCIANTS STILL MATTER. All across Burgundy, many small producers are making wines from purchased grapes, must or wine.  These “négociant” labels, going back a decade or more, enabled a producer to expand a range of wines and to possibly either acquire coveted grapes from top Crus or buy more entry-level grapes or juice to help with cash flow. In the last four years, this has become a much more competitive game with the lower yields. Prices are creeping up, but this is still a category worth mining.

ALL THAT BUBBLES. Burgundy’s crémants are crafted in the méthode champenoise style and made mostly from Chardonnay and Pinot Noir (with the occasional Pinot Blanc or Gamay thrown in), grown on a good portion of limestone. Yet, they easily cost half the price of non-vintage brut Champagne. Crémant de Bourgogne is a thriving category, so don’t miss its rise. In the last decade Crémant has risen from 1% to 8% of Burgundy’s production! 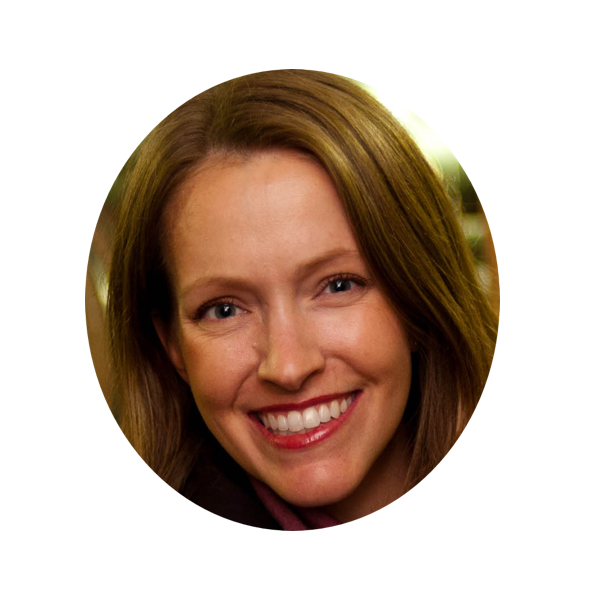 Christy Canterbury is a Master of Wine, journalist, speaker and judge who lives between New York City (DUMBO) and the vineyards of the world, primarily those of Europe. Explore Burgundy with her on January 18th and follow her @canterburywine.

Join Master of Wine Christy Canterbury for an in-depth look at the wine region of Burgundy. If you are studying for your higher level wine certification or just love learning more about wines this webinar is sure to have you tasting with more confidence and accuracy.  Christy Canterbury M.W. who has written numerous articles on Burgundy and is a frequent traveler to the regions to meet with producers and taste their wines will break down the complexity of the regions and give you a better understanding of what is happening in the region, who the great producers are, and MUCH more!

Jonathan Cristaldi is a WSET Certified Instructor with The Napa Valley Wine Academy. He is also the Deputy Editor of the SOMM Journal and Tasting Panel Magazine and a contributing editor to FirstWeFeast.com. His work has appeared in Los Angeles Magazine, Liquor.com, Thrillist and Time Out LA. Personal tweets come from @NobleRotNYC.

The Perfect Medium-Rare Steak at Home

You Kids Get Off My Lawn