#CabFrancDay is fast approaching on Sunday, December 4th. How can you prepare? All you need to do is purchase a bottle of Cabernet Franc by 8pm EST on its special day, when Lori Budd founder of #CabFrancDay will host the second annual #CabFrancDay Twitter chat. Then pop the cork and join the fun!

To familiarize yourself with Cabernet Franc, here are ten fabulous facts:

Why do we celebrate #CabFrancDay on December 4th? There is historical significance to this date. Cabernet Franc is believed to have been established in the Libournais region of southwest France sometime in the 17th century when Cardinal Richelieu transported cuttings from the Abbey of Bourgeil to the Loire Valley. December 4this the anniversary of his death.

Cheers and see you on the #CabFrancDay chat! 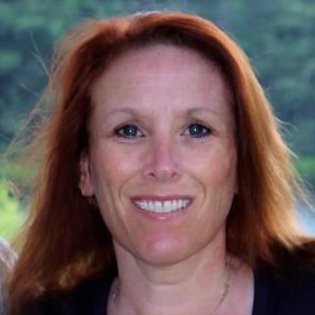 Lori Budd is living the dream by pursuing her passion for wine. She is the owner of Dracaena Wines in Paso Robles, CA, where she and husband Mike produce award-winning Cabernet Franc. She is also a digital marketing guru, the founder of #CabFrancDay, and a huge fan of her two wine Weimaraner wine dogs. @dracaenawines www.dracaenawines.com

Wine & The Power of Suggestion

Wine Industry Career Series: New Year…New You – Resolutions to Get the Job You Want

The Afterlife of Wine Barrels is…Whiskey?